There are various ways to validate an email address from .NET, the choice of which one to use is based on how restrictive you wish to be to your end user. This articles details the following methods of email validation:

The simplest is the email format validation as it merely checks the format of the supplied email address and not if any of it is valid, the slightly more complicated is the domain name validation is where the domain name after the @ sign is extracted and the domain is checked to see if it exists. The most complicated is the SMTP lookup where the actual mail servers are contacted and communicated with in order to see if the email address is valid. A worthy note is that as each version becomes more complicated you are also increasing runtime and also the chance of a false negative, ie. that a valid email address will flagged as invalid.

END_OF_DOCUMENT_TOKEN_TO_BE_REPLACED

When trying to create graphs from within a .NET program there are many routes, most of which are commercial products.
Recently I found myself needing a free .NET graph package which also had to meet the following requirements:

END_OF_DOCUMENT_TOKEN_TO_BE_REPLACED 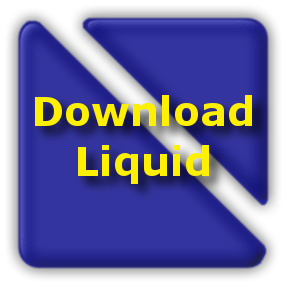